Inspiring modern minds with the elegance and beauty of science.

Unique instruments that inspire the spirit through their beauty and arouse the mind through scientific precision. We link science to design and the modern to the classical through engineering and systems expertise.

Thank you for signing up!
Oops! Something went wrong while submitting the form.

We link science to design and the
‍modern to the classical through
engineering and systems expertise.

Our clock is inspired by the great astronomical clocks and orrerys of the renaissance and designed to be a unique centerpiece.  Similar to the hands of a clock, the planets track time as they travel around the illuminated hand-blown glass sun. The four-foot brass zodiac plate, clock hands, and planets collectively and accurately measure the hours, days, years, centuries, and millennia of our solar system and universe.  The clock tracks time through the astronomical ages and can transport us to different times or accelerate our perception of time.

Our astronomical clock accurately tracks the movements, rotations, and tilts of the planets over time. Saturn takes 29.457 earth years to orbit the sun while Mercury takes 87.969 days.  All planets rotate on their axes with Saturn rotating every 10 hours and 14 minutes while Mercury takes 58.65 Earth days to make one rotation.  The tilt of the planets having a noticeable tilt are maintained accurately over time as the clock tracks their precession over the millennia.

The Earth’s precession moves the Earth’s vernal equinox a fraction of a degree every year. This movement defines our astronomical age. The clock tracks the ages by creating a line from the earth on the vernal equinox, through the sun and down to the year hand pointing to the year, the astronomical and astrological age.  The song The Age of Aquarius heralds the coming of the age of Aquarius, predicted to be an age of enlightenment and peace. The Tycho astronomical clock accurately shows the Sun entering the constellation Aquarius in the year 2597.  The clock tracks all 13 astronomical ages and 12 astrological ages over 27,000 years.

The Tycho Astronomical Clock is a dynamic centerpiece and while it tracks current time, it can be moved to any point in time from 11,000 BC to 16,000 AD and the planets will be accurately located to the best predictive locations defined by NASA and begin to track the time at that point on.  The Tycho Astronomical clock can also be accelerated to elegantly demonstrate the movements of the planets showing the elegant movement of the planets through time.  The clock can also demonstrate astronomical events including alignments and the earths precession creating a dynamic feature in any space.

The Tycho Astronomical Clock is a mechanical and electronic engineering marvel.  It leverages advanced systems from NASA, the same ones that guide our space ships and lunar landers and estimates the locations and orientations of plants over long periods of time. It uses a complex control system to transfer that information through 150 gears to accurately move, tilt, rotate, and position twelve solar objects.  The clock operates independently but can also be controlled with any wifi mobile device. 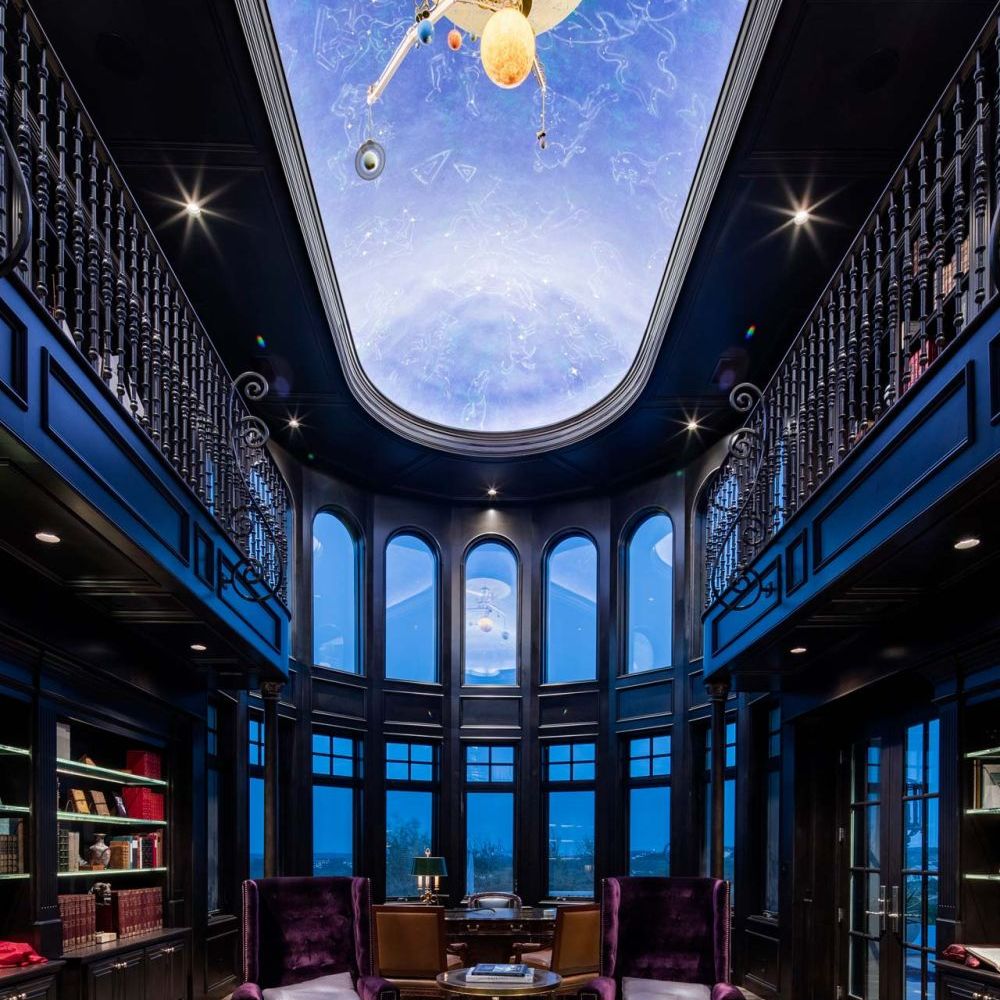 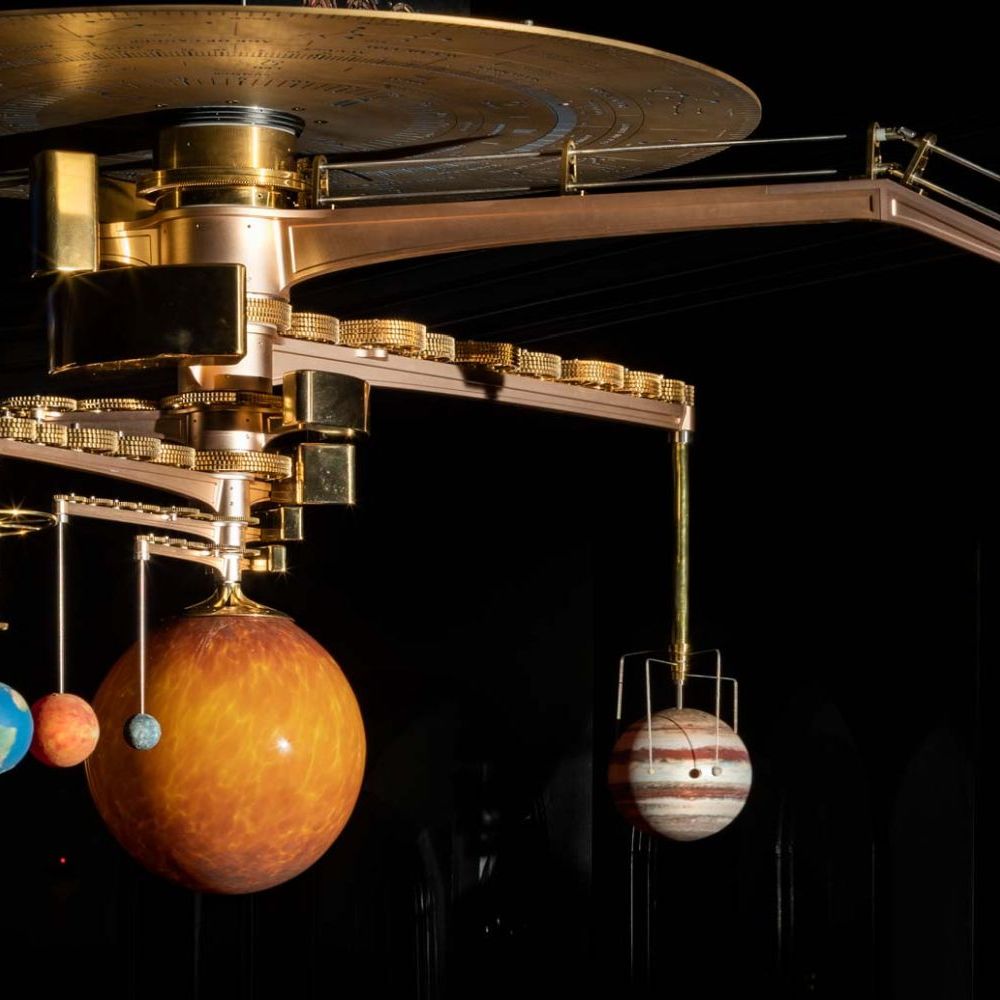 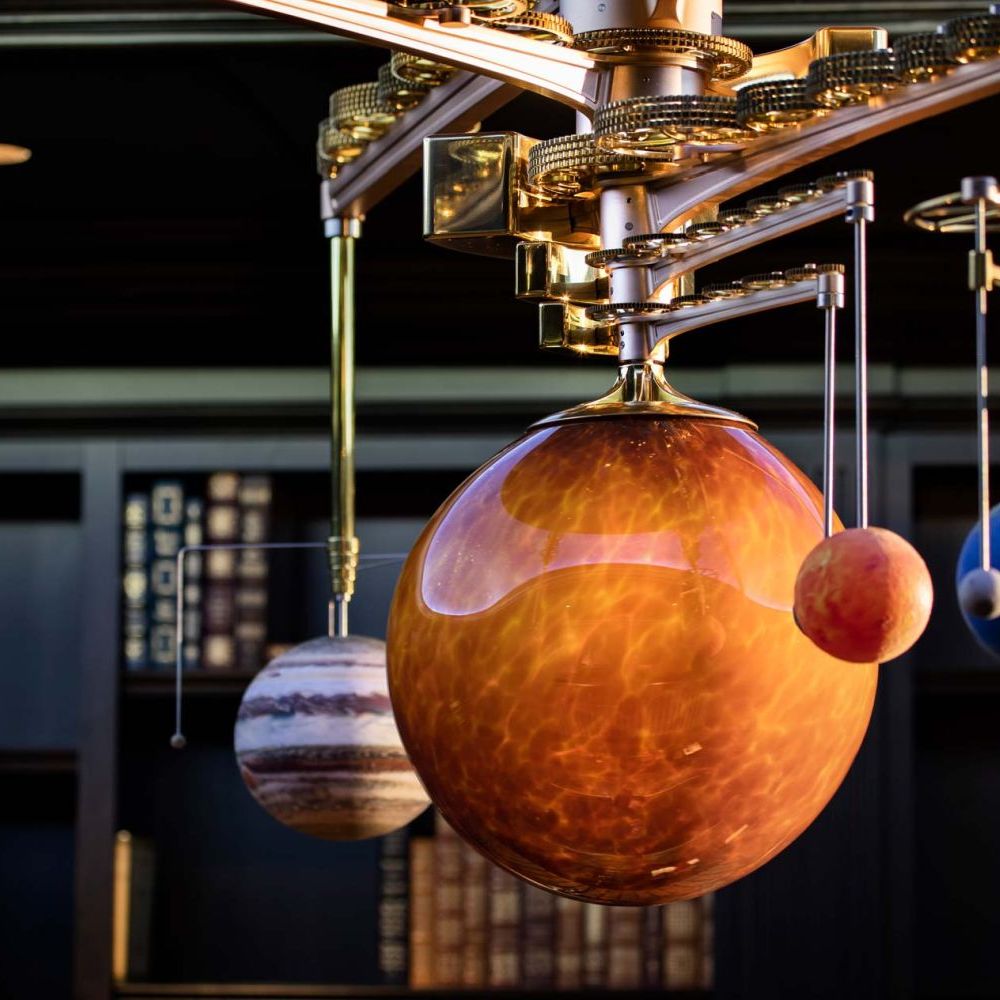 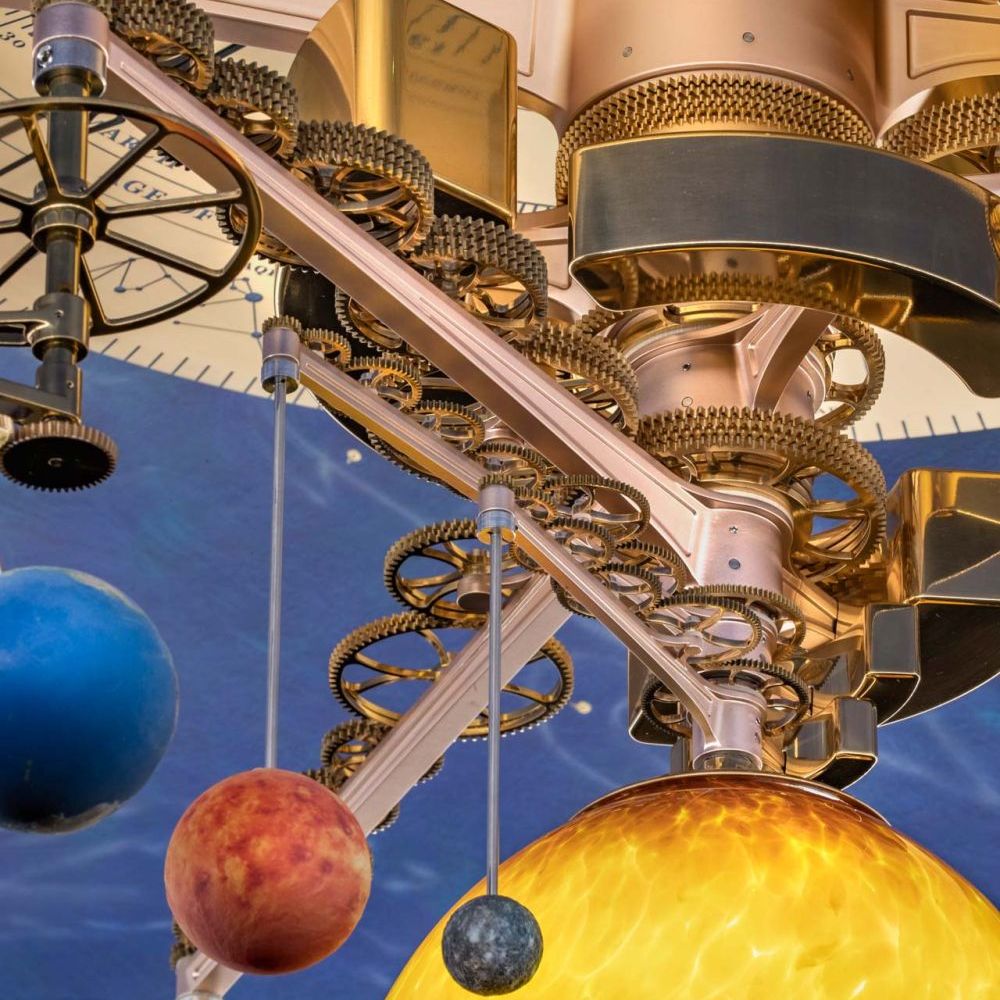 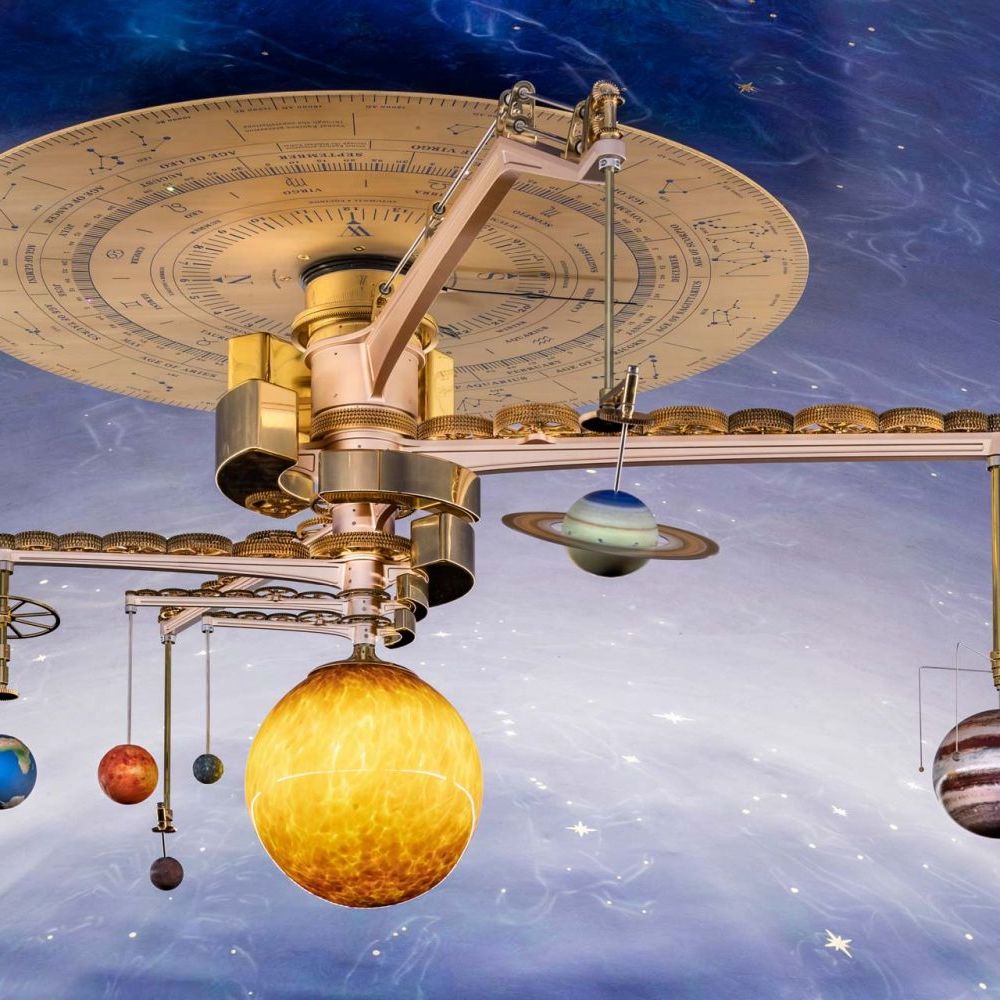 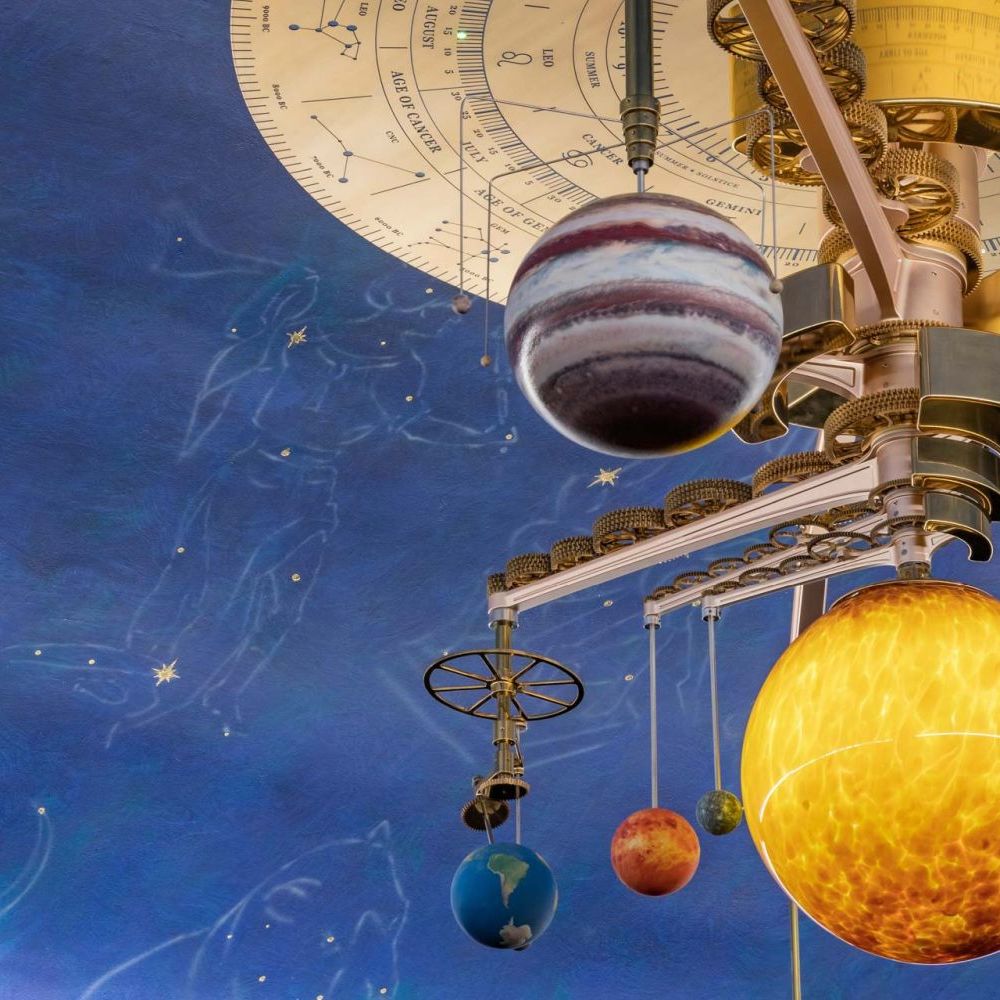 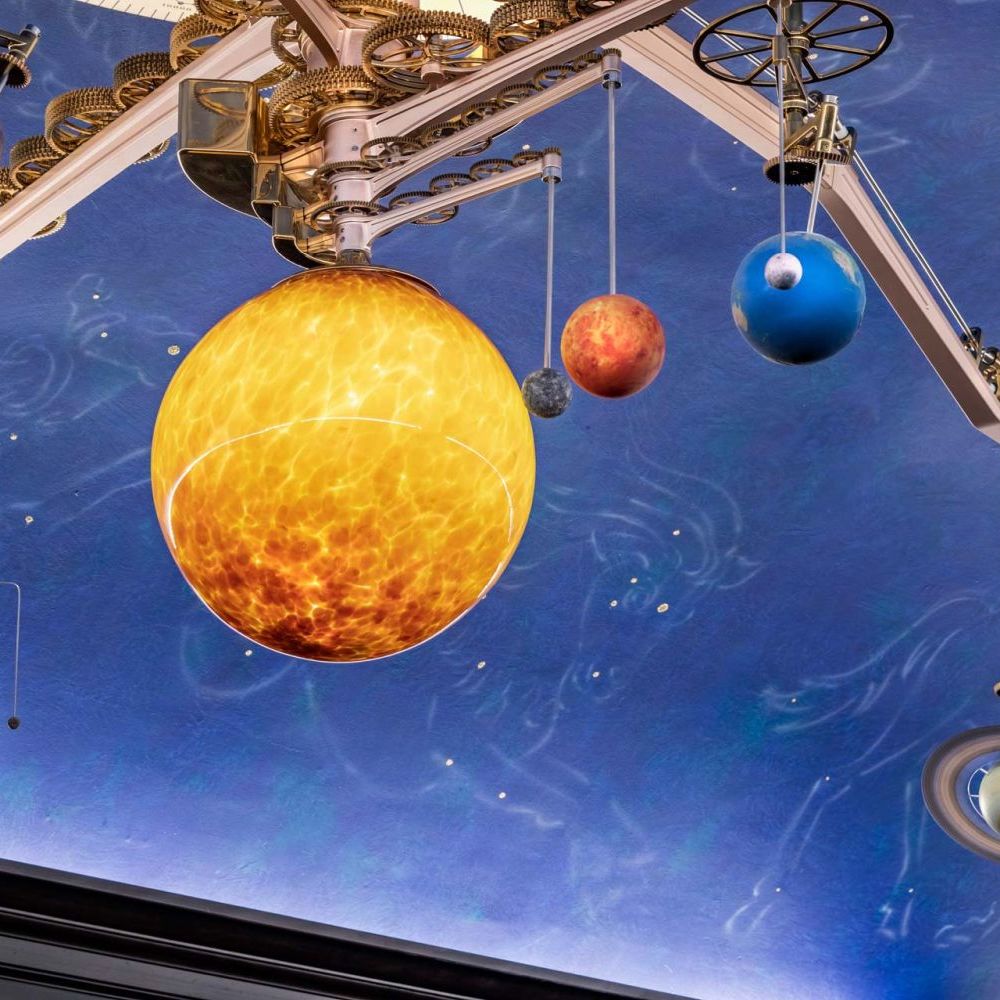 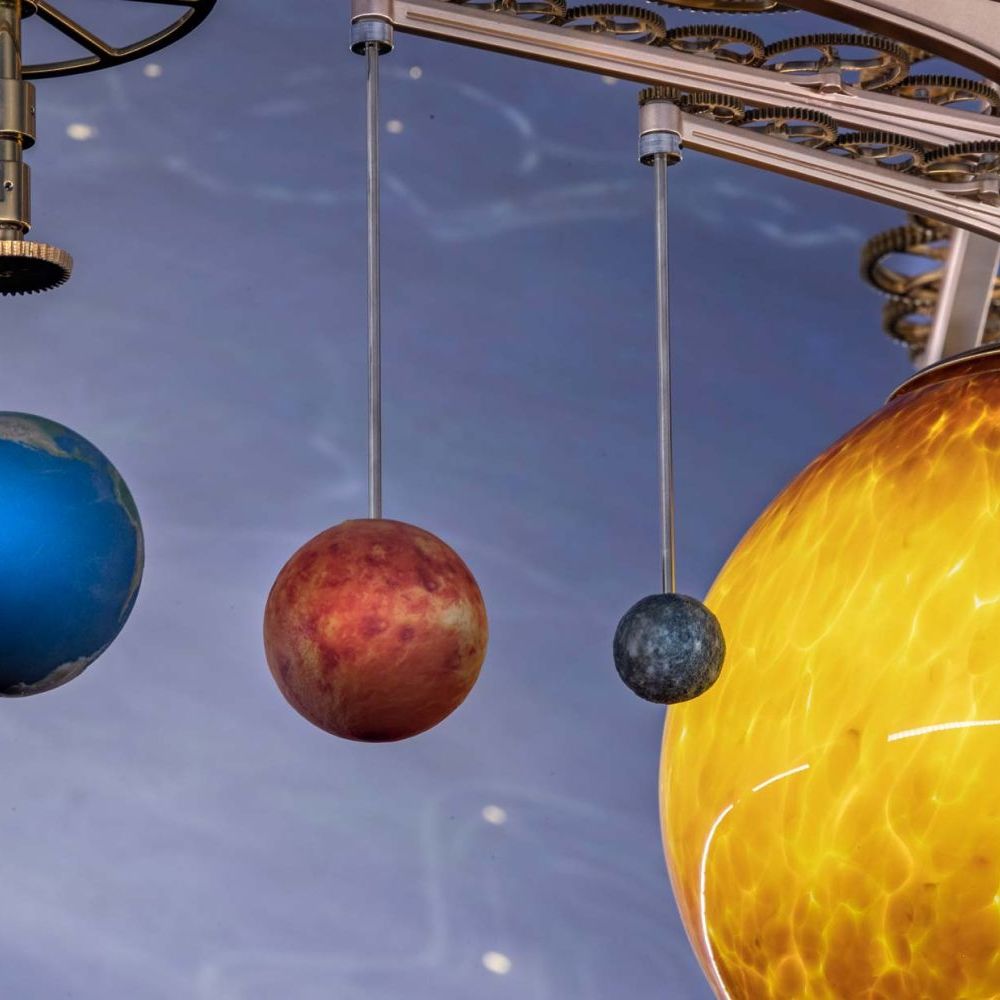 Each Tycho Astronomical Clock is a custom piece and can be designed to fit the demands of the space and owner.  Current creations have included placing lighted gemstones in the zodiac plate depicting birthdays, local language requirements,  zodiac refinements, up to 30 foot in diameter, and more planets (Neptune and Uranus).

Thank you for signing up!
Oops! Something went wrong while submitting the form.